DTE Energy and the Future of Electric Power Generation

Electricity is there when all of us need it. DTE Energy generates, transmits and distributes it to 2.1 million people in southeastern Michigan. We’ve been doing it for nearly 150 years, growing into the largest electric utility company in Michigan and one of the largest in the nation.
Our industry is changing in regards to the types of energy sources we’re using to produce electricity and how we’re conserving the finite natural resources that are available to us.
How Electricity Is Produced
The electricity that powers our lives is made in power stations. Simply put, these stations use huge amounts of energy to spin giant turbines, which causes large magnets to turn within a coil of wire. This makes electrons move within that wire, which results in electricity.
Energy Sources in Electricity Generation
The electric industry uses a range of energy sources to generate the power needed in power plants: coal, natural gas, nuclear energy and renewable sources including hydro, wind, solar and biomass. This mix of sources is undergoing a major shift as the industry seeks to lower carbon-energy sources to meet growing demand. 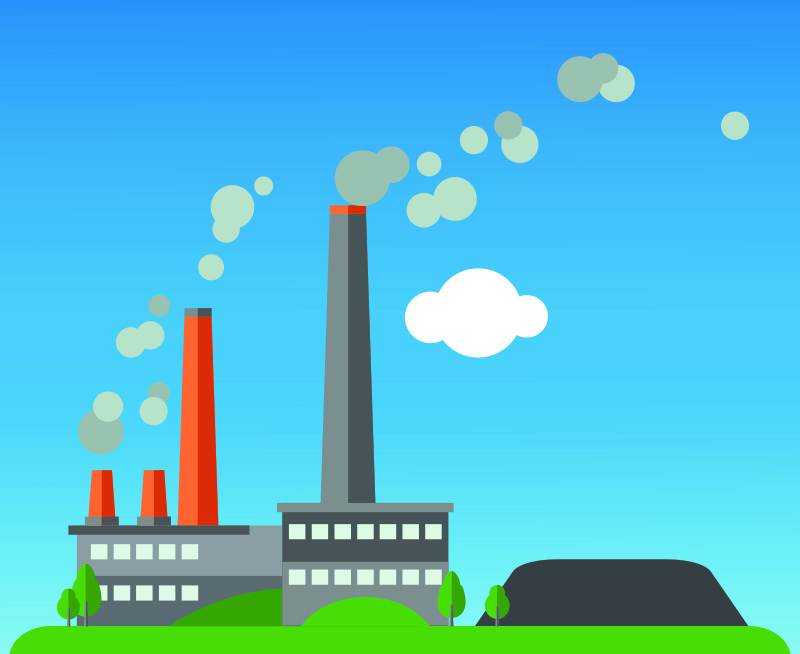 We participate in research on new technologies to make carbon capture and geologic carbon storage practical for both new and existing fossil-fuel power plants. 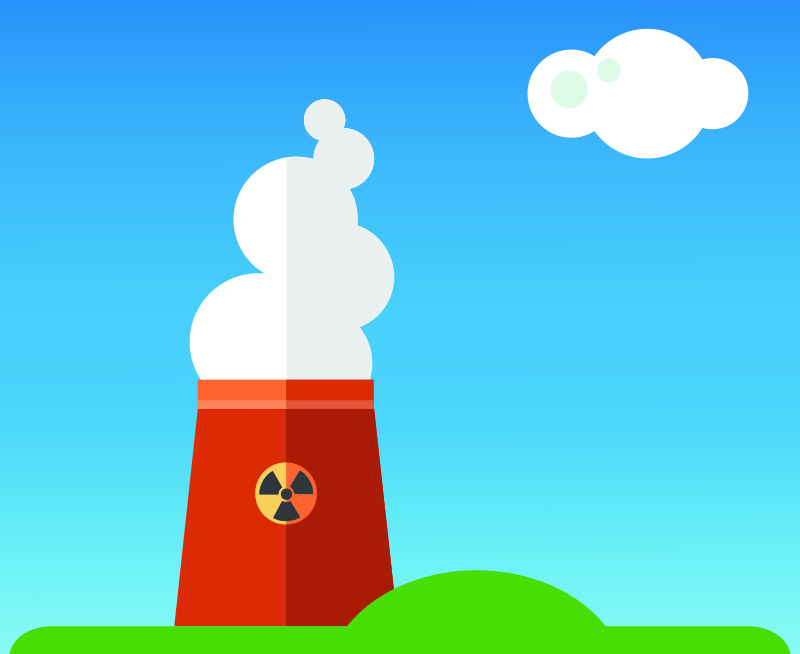 Nuclear energy generation provides a significant amount of essentially carbon-free, base-load electricity, which is crucial for helping the state of Michigan and the entire United States meet the challenges of reducing greenhouse gas emissions. 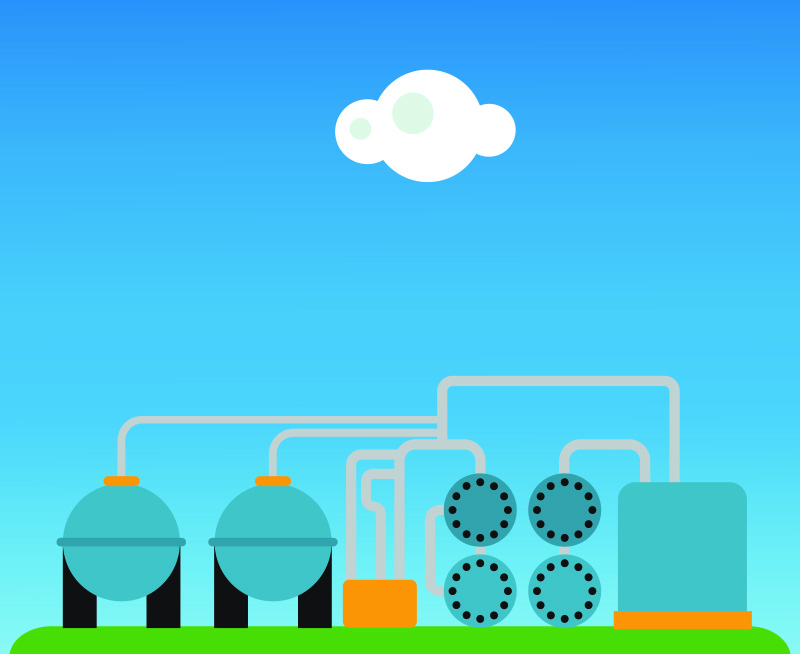 In 2015, we purchased two natural gas-fired simple-cycle plants that, combined, can provide more than 1,000 megawatts of power during peak demand periods. 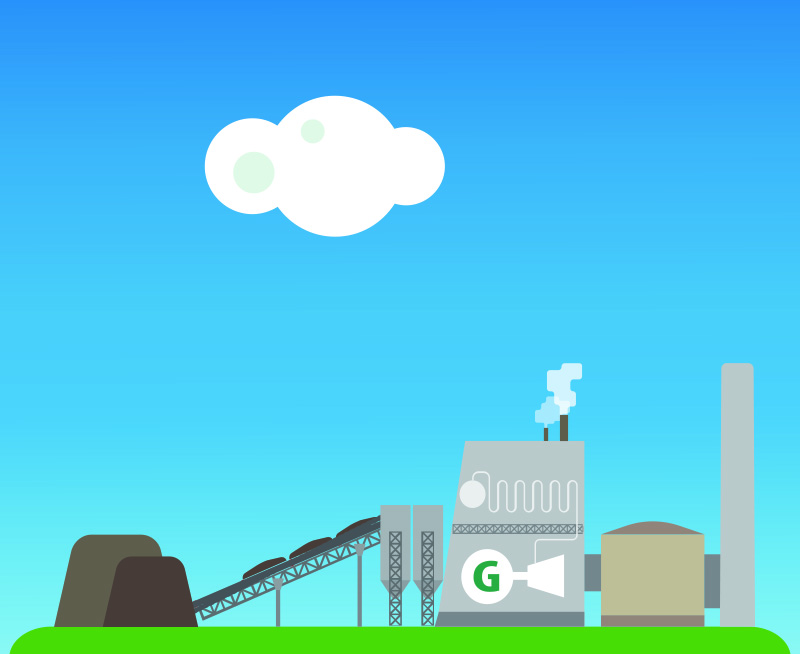 We are national leaders in developing landfill gas capture systems and in converting small coal-fired power plants to run on biomass fuels. 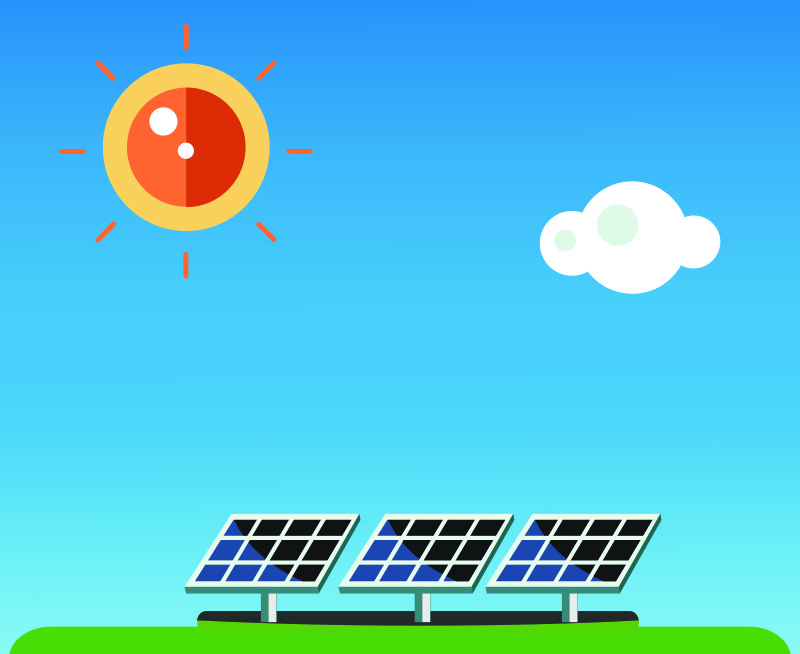 We are building the largest utility-owned solar project east of the Mississippi River. 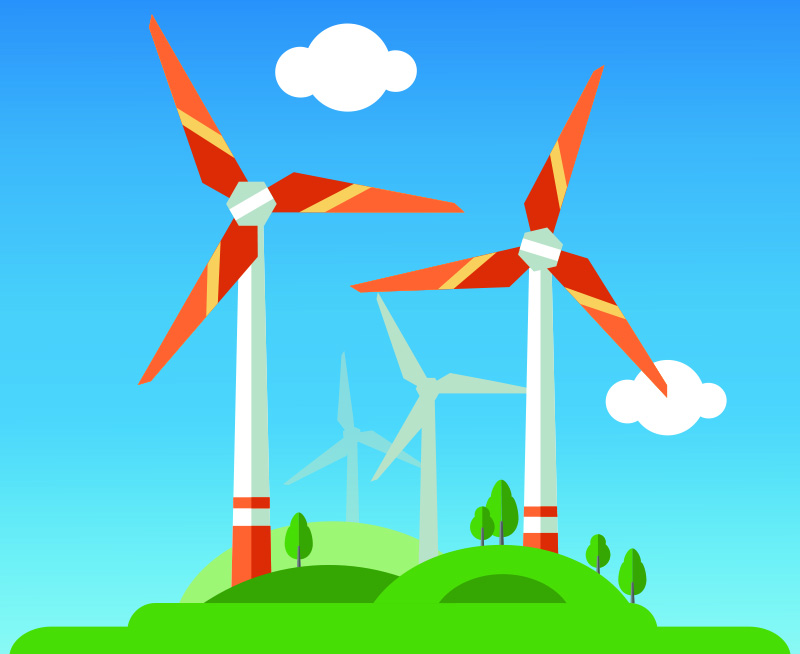 DTE is the largest investor in renewable and wind energy in the state of Michigan.
Elimination of Coal
DTE’s overall mix of assets—especially the reliance on coal-fired capacity—has already begun to change and will continue to evolve. Over the next decade, DTE is committed to retiring older, less efficient coal plants and building new, cleaner natural gas power plants. In fact, DTE will shut down three coal-fired power plants in Michigan within the next seven years, reducing carbon emissions and coal ash waste that is sent to landfills by as much as 30 percent.
Addition of Renewables
Electricity from renewable resources wind, sunlight and biomass is another way DTE is meeting customers’ energy needs while reducing its environmental impact and looking ahead to the future.
DTE is the largest investor in renewable energy in the state of Michigan. By 2015, DTE will have installed nearly 1,000 megawatts of renewable electric generating capacity, which will account for 10 percent of its customers’ electricity needs. This is enough energy to power 400,000 homes—equivalent to a city three times the size of Ann Arbor. DTE is also building the largest utility-owned solar project east of the Mississippi River.
Nuclear Power Generation
Another step in improving DTE’s approach to electricity is its attention to nuclear power. Nuclear power generation provides a significant amount of essentially carbon-free, base-load electricity, which is crucial for helping the state of Michigan and the entire United States meet the challenges of reducing greenhouse gas emissions.
DTE owns and operates the Fermi 2 Nuclear Plant, which accounts for 30 percent of Michigan’s total nuclear generation capacity and about 17 percent of DTE’s total power capacity. The plant can generate enough electricity for a city of 1 million people. Fermi 2 provides this power for about half the cost of the most efficient coal-burning plants while generating zero carbon emissions.
Becoming a Next-Generation Energy Company
DTE is taking dramatic steps to modernize the way it generates electricity. The transition in its generation mix over the next 15 years is expected to cost up to $8 billion—a massive transformation that DTE is preparing for, while being mindful of its customers’ need for affordable and reliable energy.

Find out more information on electricity on the DTE Electric Service page and on the U.S. Environmental Protection Agency’s site.
Another great resource for students and teachers is the U.S. Energy Information Administration’s Energy Kids site.