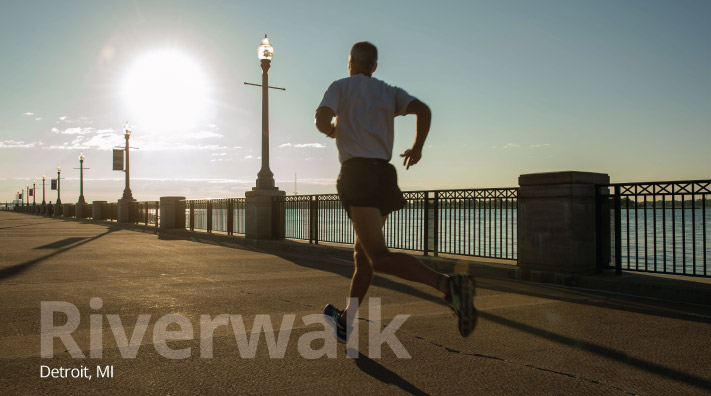 A Clean Start From the Ground Up

DTE Energy is helping to keep Michigan a wonderful place to live by remediating outdated and abandoned energy generation sites.

At DTE Energy, we are dedicated to building a cleaner energy future for all our customers. Part of that commitment includes restoring land that once housed manufactured gas plants (MGPs) that produced a gas from coal.

Of the 16 sites we are responsible for, full remediation and closure has been achieved at seven locations, allowing the properties to be redeveloped for a variety of uses, such as the Detroit Riverwalk. Three other MGPs have undergone partial site closure.

Before natural gas became widely available in the 1940s and ‘50s, “manufactured gas” produced from coal was used for lighting, cooking and heating in homes and businesses. The process of producing coal gas was developed in Europe during the early 1800s, and by the turn of the last century, most cities and towns in the United States had one or more plants producing manufactured gas and sending the fuel through underground pipelines to its customers. As natural gas, which is extracted from underground geological formations, replaced manufactured gas, the manufactured gas plants (MGPs) were shut down. Typically, buildings and other surface structures were demolished and the sites were used for other industrial operations. Underground structures, including holding tanks for the tarry byproducts of the MGP process, often were left in place. In the 1940s, ‘50s and ‘60s, when the MGPs were being shut down, the environmental impact of plant operations were not well understood. In the 1980s, industry and state and federal environmental agencies began studying these sites and recognized that plant operations and the way in which MGPs were abandoned had resulted in residual contamination at the sites. The U.S. Environmental Protection Agency estimates that 3,000 to 5,000 former manufactured gas plant (MGP) sites are located in towns and cities across the country.